‘Sex Workers of Aotearoa: A day in the life of’ exhibition END_OF_DOCUMENT_TOKEN_TO_BE_REPLACED Paddy the Wanderer (and other dead animals) in the Museum END_OF_DOCUMENT_TOKEN_TO_BE_REPLACED 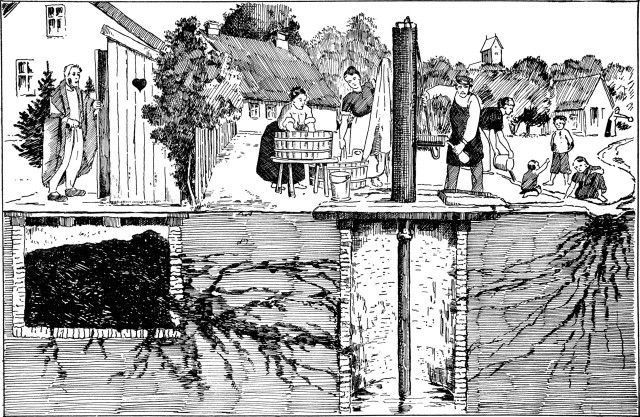 John Snow did in fact know something. END_OF_DOCUMENT_TOKEN_TO_BE_REPLACED How the Wellington 500 Came to Pass. END_OF_DOCUMENT_TOKEN_TO_BE_REPLACED